Even in difficult times, wine is a great form of investment because it is quite resilient. Some experts have even said that it is an even better investment than gold. That is probably why so many restaurants wine cellars have become such a target for thieves. A two Michelin starred restaurant in Spain felt the pain of just that. 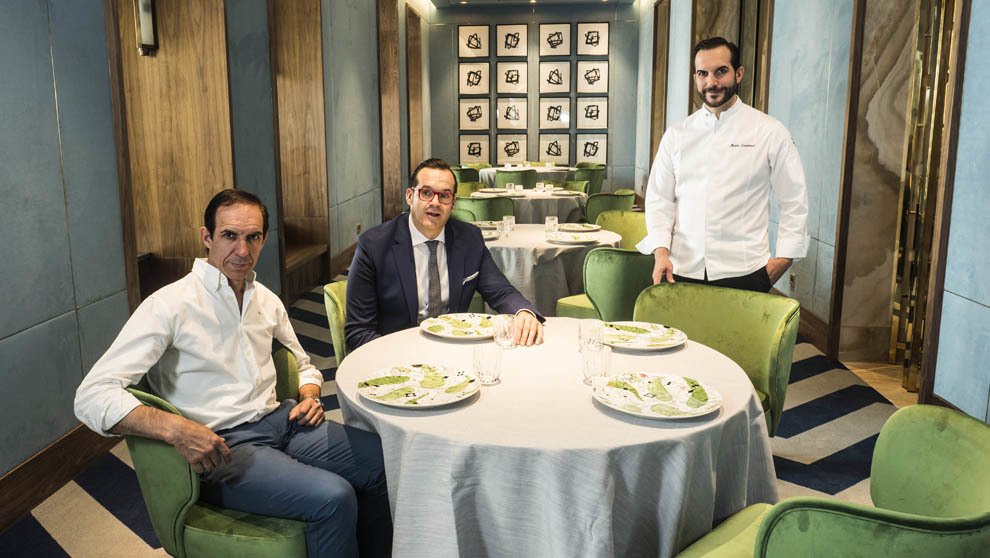 The thieves broke into Coque de Madrid, stealing 132 bottles of wine that totals up to nearly $200,000 total. The pharmacy next to the restaurant had been shut down, so the thieves used the empty space to gain access to the restaurant.

The cellar houses about 25,000 bottles there. It is actually referred to as “the scarcity” since it houses so many rare collections. The thieves only stole the best bottles, according to The Time, which raised suspicions that there could have been an insider involved. According to a police source that spoke to El País newspaper, “they were very precise.”

The restaurant’s sommelier and one of the three brothers that co-own the restaurant shared: “I don’t know whether the insurance will cover this but it won’t cover the sentimental aspect of things. We are very concerned and hurt by what happened, not because of an economic issue, but because some of the stolen bottles belonged to my grandfather from very old vintages such as 1925 or 1936. There were bottles that have passed from generation to generation and that not even the wineries themselves have. We are very bitter about losing these bottles that we held so dear.”

The thieves tried to get into the cellar through a hole that they made in the closed down pharmacy, but were not able to. They then used the shared courtyard and broke glass to get in. Sandoval said:  “These people could have robbed the bank of Spain.”

A year before this incident, another Spanish restaurant, two Michelin starred Atrio, experienced a wine theft of a total of $1.2 million worth of wine. 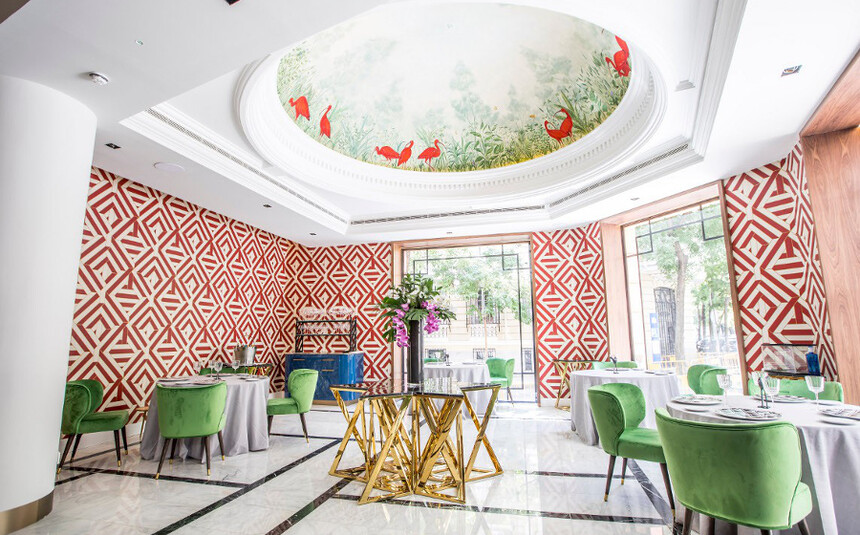 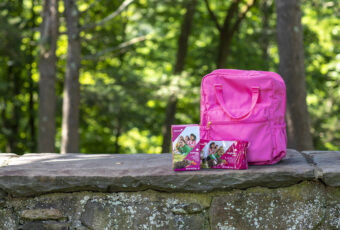 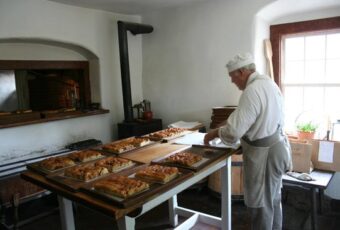 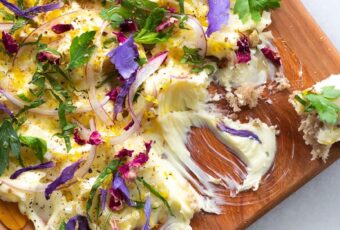